Posted by: Fymicohuang 2021-09-20 Comments Off on The application and shortcomings of 3D printing and translucent relief

In the current social life, people will pay more and more attention to spiritual satisfaction, and the level of artistic appreciation will continue to increase. Translucent relief is only one of the forms of artistic expression. In the future, more and more forms of artistic expression will only It occupies the tip of the iceberg, and there is still huge room for improvement and expansion in this area. In addition to the production of translucent reliefs, with the help of 3D printing technology, many personalized manufacturing requirements can also be achieved. From a small aspect, it can print and manufacture daily utensils, toys, and parts replacement, and from a large aspect, it can provide 3D printing services such as the current print shop. All in all, 3D printing technology can well solve the contradiction between personalized production and high-efficiency and high-cost manufacturing. Combined with current information technology, “cloud manufacturing” will have great development prospects, and factories will no longer need it in the future. Densely distributed like now, through network connection, based on distributed control mode, distributed manufacturing of 3D printing technology can be realized. In the future, consumers only need to click the mouse at home and move their fingers to complete the processing and manufacturing of goods. , This kind of application will become more and more popular. The research and realization of light-transmitting relief based on 3D printing technology is only a small beginning, and it only provides an idea and development direction for more extensive 3D printing technology in the future.

The light-transmitting embossed digital model generated now still has a large amount of data, a large amount of redundancy, and is not concise enough. You can use clustering algorithms to do secondary optimization to the generated model to remove redundant information and be based on the characteristics of the model. You can check the integrity of the entire model and repair the model with errors.

Color 3D printers have realized gradual color 3D printing, but have not yet realized discrete color printing. In the future, a more accurate delay algorithm can be designed to ensure that every small color change can be reflected in the printing process of the model. In addition, the 3D printing heads currently used still have the disadvantage of insufficient mixing. In some cases, materials of different colors cannot be sufficiently mixed. In the future, you can increase the mixing control mechanism or improve the current mixing method to obtain better Color mixing.

For the generation process of the digital model, the gray-scale compression algorithm used is based on human-computer interaction, and no automatic adaptive algorithm is used. At this stage, it needs to be adjusted artificially according to personal preferences, and the adaptive adjustment can be further studied in the future. In this way, the stylized self-optimization effect of the model is realized, and the inconvenience of the adjustment process is further reduced. 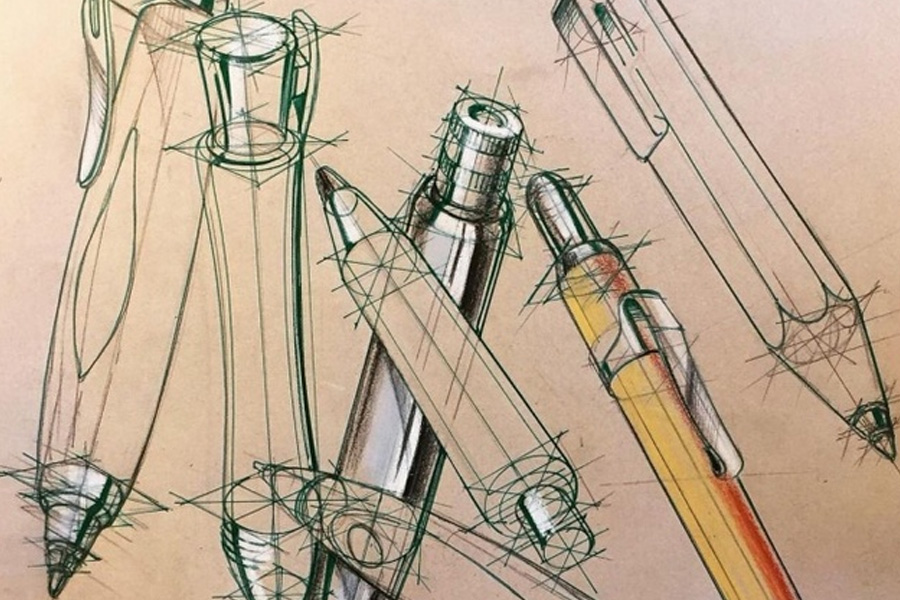 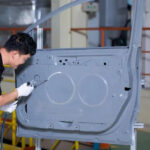 Sheet Metal Stamping Performance Specifically, it refers to whether it is possible to produce high-quality stamping parts from blanks with a simple process method and efficiently. The adaptability of ...

Previous article
The status quo, difficulties and ideas of 3D printing technology in the medical neighborhood
Next article
Views and analysis on the copyright issues of 3D printed works