The amount of steel produced globally in January 2017 was 136.5 million metric tons, a 1.75% increase. 136.5 million metric tons was also a 7% year-on-year increase from January 2016. The figures are based on some noteworthy estimates, according to the World Steel Association, including estimated output of 67.2 million metric tons from China, which represents an increase of 2.7% over the January 2016 result.
The World Steel Assn. records the monthly raw-steel output and capacity utilization statistics across 67 different countries, which as of this year also includes the levels of production from Vietnam. Raw (or crude) steel is the output of basic oxygen furnaces and electric arc furnaces that is cast into semi-finished products, such as slabs, blooms, or billets. World Steel reports tonnage and capacity utilization data for carbon and carbon alloy steel in 66 countries; data for production of stainless and specialty alloy steels are not included.
Towards the middle of 2016 World Steel revealed a short-range outlook for steel demand in 2017 and predicted that there will be a growth of 0.5%, reaching 1.51 billion metric tons. However, the results from January indicate that there will be a more stable situation for the global steel industry, an industry that has been consistently strained for the past three years, amid excess capacity and poor levels of demand.
The Chinese situation is particularly critical, as industrial demand has remained mainly flat, export opportunities have been reduced, and the nation’s central planners continue to implement an aggressive program of capacity reduction and forced consolidation of producers’ holdings.

The estimate of 67.2 million metric tons for China’s January output indicates an increase of 7.4% over the nation’s January 2016 output, which would be a high result indicated by a January 2016 drop in Chinese steel production. 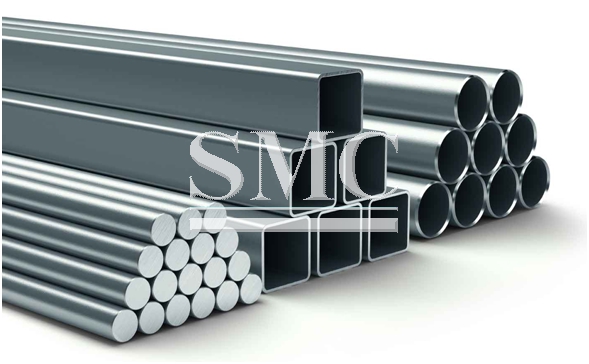 Link to this article：Global steel production increases by 7%